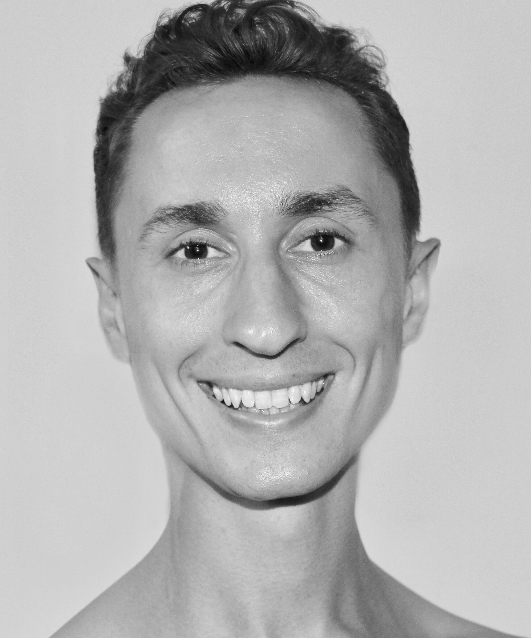 Sam began his dance training in his hometown of Brisbane at the Trudy Constable School of Dance and then the Danzart Studio studying tap, jazz, contemporary and classical ballet before commencing full time studies at the Australian Dance Performance Institute. Whilst a student there he completed his Royal Academy of Dance Advanced examinations with Distinction, was twice a semi finalist in the McDonalds Ballet Scholarships in Sydney and was a finalist in the Youth America Grand Prix in New York City. Sam then went on to train on full scholarship at the Joffrey Academy of Dance Chicago’s trainee program, learning and performing a wide variety of repertoire from classical ballet’s such as Petipa’s Swan Lake Pas De Trois to new neoclassical and modern works at the Harris Theater as part of the academy’s Choreographers of Colour initiative.

After two years in Chicago Sam was offered a position with The Sarasota Ballet where he was a member of the Corps de Ballet for five seasons, learning and performing corps and soloist roles in ballets by Sir Frederick Ashton, Christopher Wheeldon, George Balanchine, Sir Kenneth Macmillan, Agnes De Mille, Paul Taylor, Anthony Tudor, Joel Layton and many more. Sam also performed with the company at Ballet Across America III at the Kennedy Center, the internationally renowned Sir Frederick Ashton Festival in Sarasota, the 11th and 13th annual Fall For Dance Festival at New York City Center and the company’s A Knight of British Ballet engagement at the Joyce Theater in New York City.

He then went on to dance with Ballet San Antonio performing in works by then Artistic Director Willy Shives as well as Gerald Arpino and George Balanchine. In 2018 Sam was selected to compete in the Paris Opera Ballet’s annual Concours dancer recruitment competition.

Sam is also a certified Barre Attack instructor. He is currently with the Melbourne City Ballet. 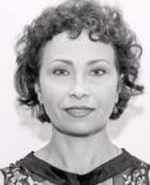 Graduated from the Buryat State Choreographic College with a Diploma as a Professional Ballet Dancer, then spent 18 years at the Buryat Academy State Theatre Opera and Ballet, performing in many of the Classical ballets, as the Principal or second Soloist. Concurrent with a career as a professional ballet dancer, Elena started to teach, first as an assistant, then as an independent teacher of Classical dance teaching Vaganova method. 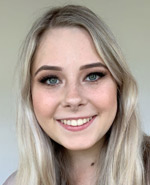 Trainee dance instructor studying her Diploma of Dance with Qld Ballet and Performing Arts. She has danced and sung in many musicals over the past 6 years and loves to bring that joy to her teaching. Her aspirations are to study a Bachelor of Musical Theatre at The Conservatory of Music. 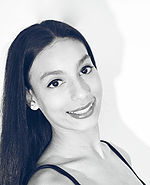 ​Alexandra began Dancing at the age of 4, Trained by her mother Maria Teixeira and at the age of 15 she began full time ballet training. During this time she was awarded the Marilyn Jones OBE scholarship and won various ballet competitions. In 2015 Alexandra was accepted into the Houston Ballet summer school where she was trained by prestigious ballet teachers for 4 weeks. Later on that year she was accepted into Miami City Ballet School as a pre professional II student. She was taught the Balanchine technique by well renowned teachers from Romania, Spain, France and Cuba. In 2016 Alexandra went on to study at Queensland Ballet Pre Professional Program. 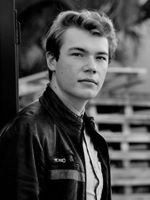 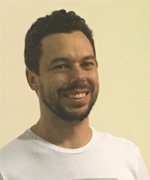 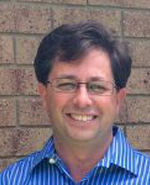 Mark is one of our acrobatic, gymnastics and circus coaches. Still waiting to grow up and realize that hanging, tumbling and swinging off rafters is best left to the kids. Grew up in gymnasiums and enjoys bringing the delight of spinning and twisting to kids of all ages today. He was an Australian champion in gymnastics and continues to share his knowledge and expertise with the students here. 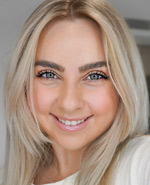 Sarah has been teaching since 2008. She has worked with students from 1.5 years to open, adults with styles ranging from Hip Hop, Contemporary, Burlesque and Jazz. She believes her students can communicate their own authenticity and individuality through their own interpretation of dance. Her goal is to connect with her students through the love and grounding energy that dancing provides. 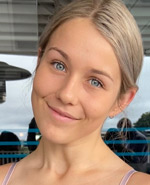 Diploma of dance, Advance 2 Borovansky Ballet
Zarah has been studying Ballet, Contemporary, Acrobatics, Circus, Hand Balancer she is competent in all areas as well as she is strength and stretch coach who believes if you have trust in yourself and preserve you can achieve anything. 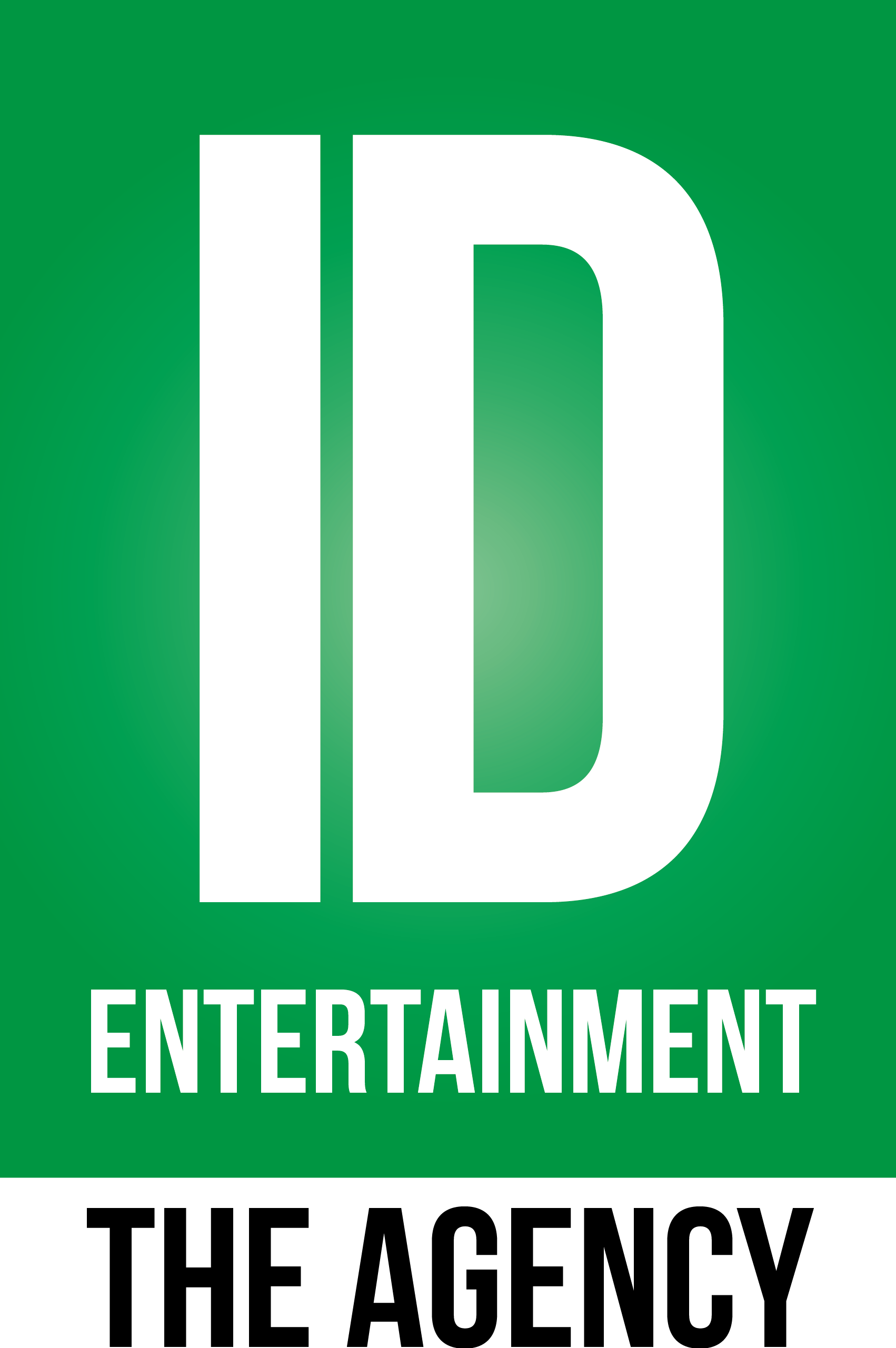 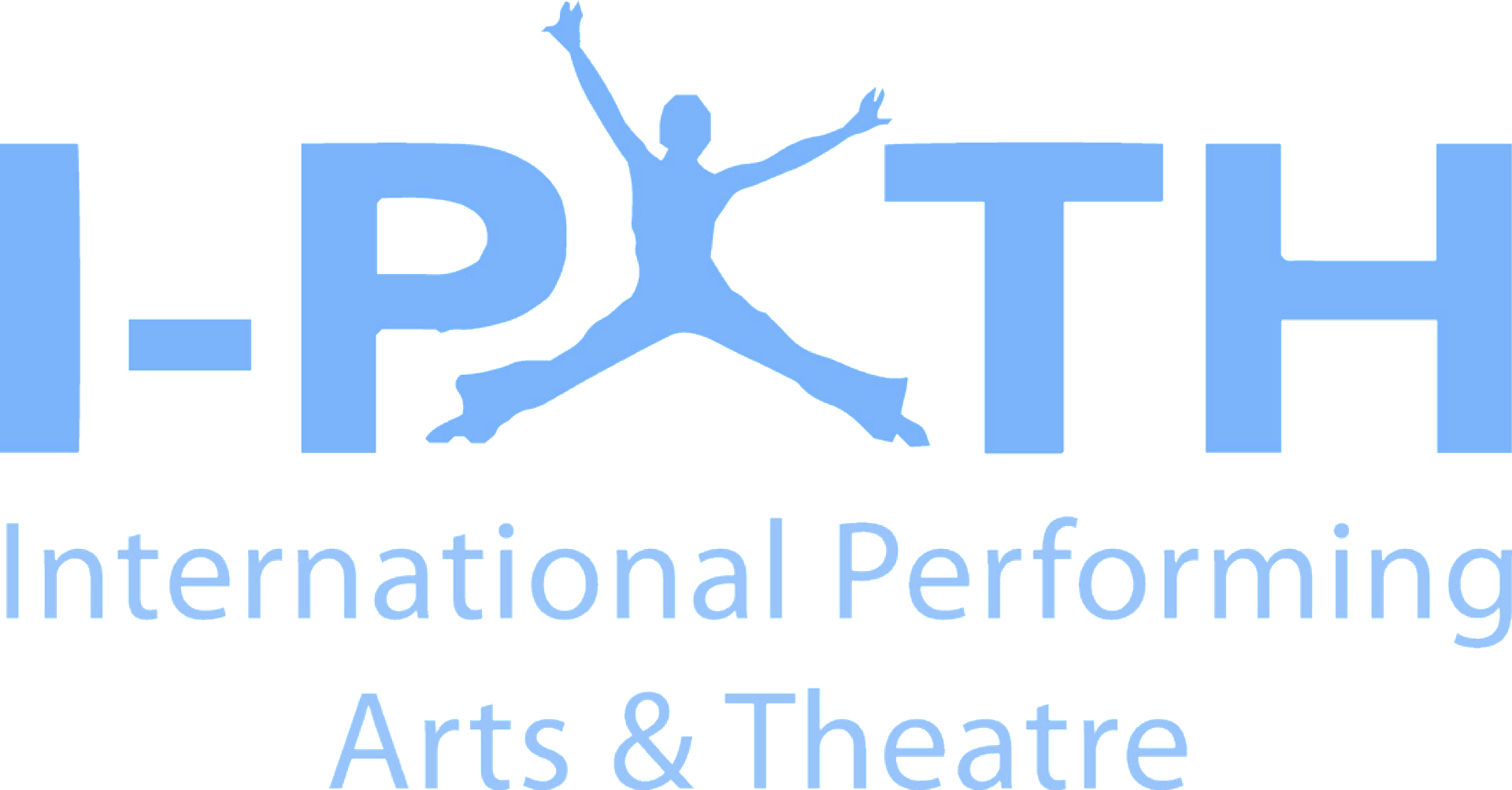